At long last The Lord Of The Rings Extended Edition Trilogy is coming to Blu-ray this June 28th in a 15-disc Blu-ray release. For more info check out the details HERE.

After months of waiting and many beta versions, Mozilla finally released the final edition of Firefox 4.0 today! You can wait until your browser updates automatically or you can grab it over HERE. 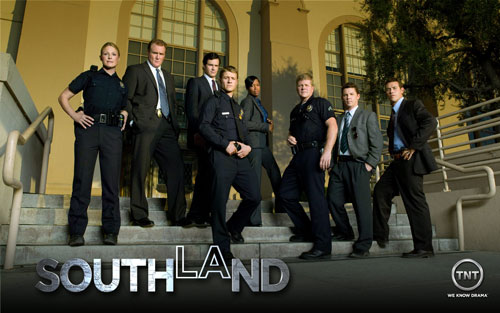 TNT has renewed Southland for a fourth season and picked up a new crime drama called Perception.

The network had ordered 10 more episodes of Southland, which averaged 2.9 million viewers this season, up 6% from last year.

He’s not really a superhero, but he can beat your ass in with a hammer, or possibly a wrench. Plus, he’s got Ellen Page for a sidekick. She’s spunky. Check out the first poster for James Gunn’s “Super”. Now I hadn’t heard of this movie until today but I may have to check it out. It looks like a crazy version of Kick Ass but I won’t let that deter me. 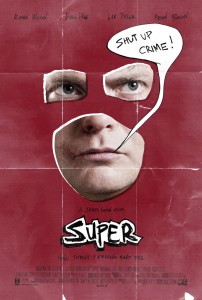 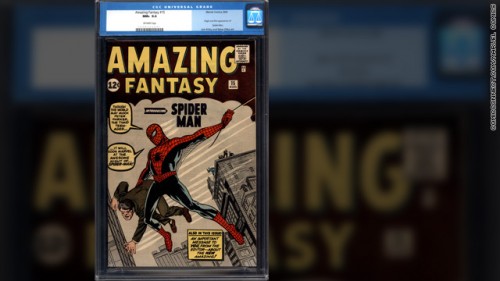 The second full-length trailer for Thor is now online and loaded with new footage from the upcoming May 6th film. Check it out below:

Sixx:A.M. has released their first single/video from their upcoming second album today. Watch the video for Lies of the Beautiful People below: 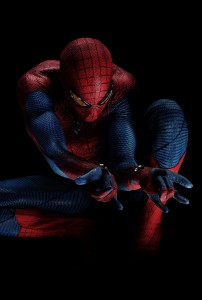 20th Century Fox have given fans a first look at the X-Men: First Class trailer on the film’s official Facebook page. You can watch the trailer there or using the embedded youtube video below!